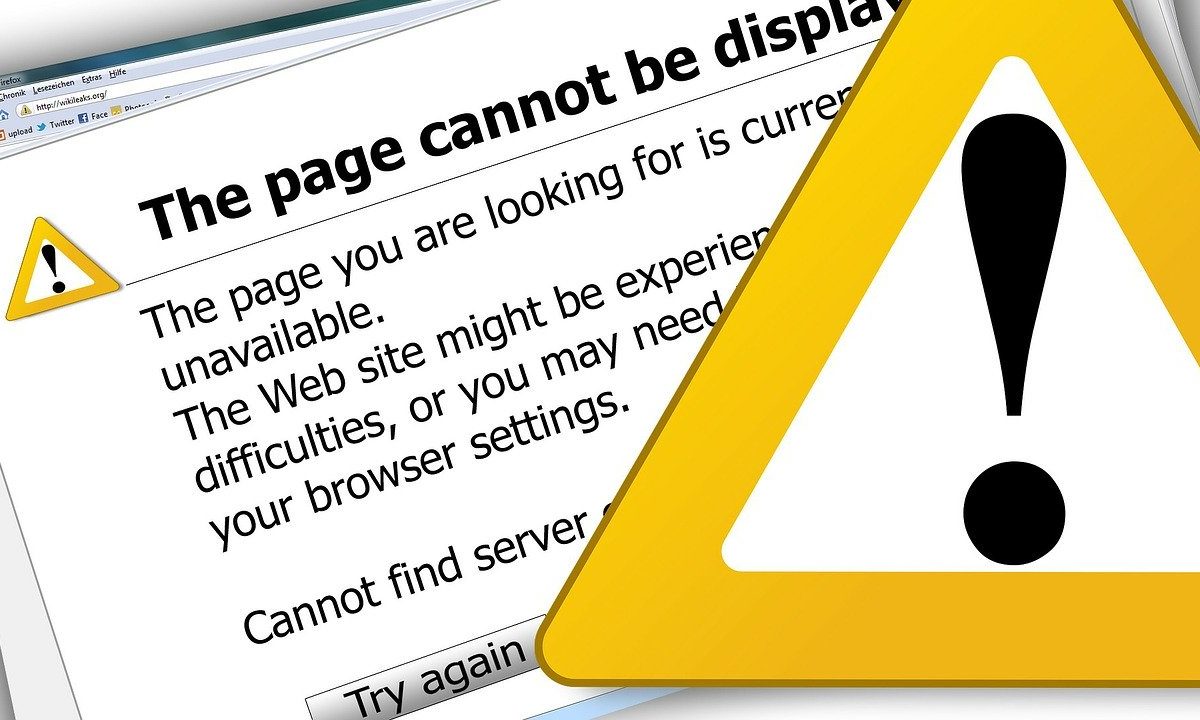 This is a question we get asked all the time.  The same answer applies whether we’re talking about a desktop, laptop, or even a printer.

The first thing we must determine is how much will the repair cost?  Some laptops (looking at YOU, Ultrabook!) have very expensive screens.  For example, an Ultrabook (think thin, light, and fast) have smaller screens for portability and they are touchscreens.  Because of these features, the screens can be rather pricey compared to a regular LCD/LED non-touch screen.

The second thing we look at is how old the device is.  Sometimes when things get up there in age, we secretly cross our fingers that something goes wrong just so we can get a new one!  But oftentimes if its working well enough to accomplish the task, we can’t justify spending money on it.

As a general rule of thumb, we say if you are approaching the halfway price point to what a new one would be, you’re better off going that route–unless it’s a fairly new (as in less than a year) device.  You wouldn’t want to spend $300 to fix a five year old laptop when you could replace it with something much newer and faster for $600.  And, sometimes it’s like the old car analogy–you just spend $500 getting your car’s air conditioner fixed and then the transmission goes out a week later!

So in summary, computers aren’t like they were 20 years ago–they don’t cost $3000 and the cost of replacement oftentimes makes sense.  Our staff will help educate you to help make an informed decision on your own.